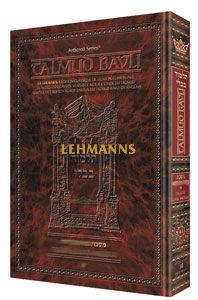 This volume of the forthcoming 73-volume French edition is dedicated by Mme. Lily Safra, in memory of her late husband, Edmond J. Safra, the international banking titan. Safra was the owner of the Republic National Bank in the United States and had major interests in other banks in several countries, until his retirement. He was a legendary philanthropist, who placed major emphasis on traditional Jewish educational and communal causes.

According to David Morgan, of J. Lehmann Ltd, the European distributors of the Talmud. "It is clear that this is more a public service than a business proposition. You'll have a hard time finding a better value anywhere. We have seen it transform Jewish life in England. We expect the same thing to happen in France and other French-speaking communities." 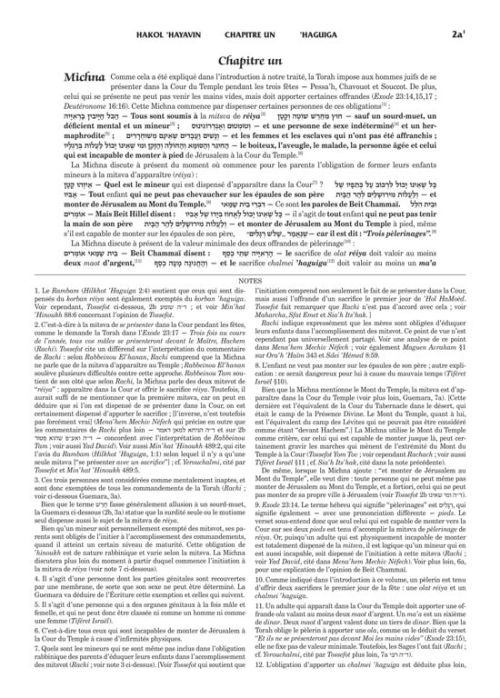 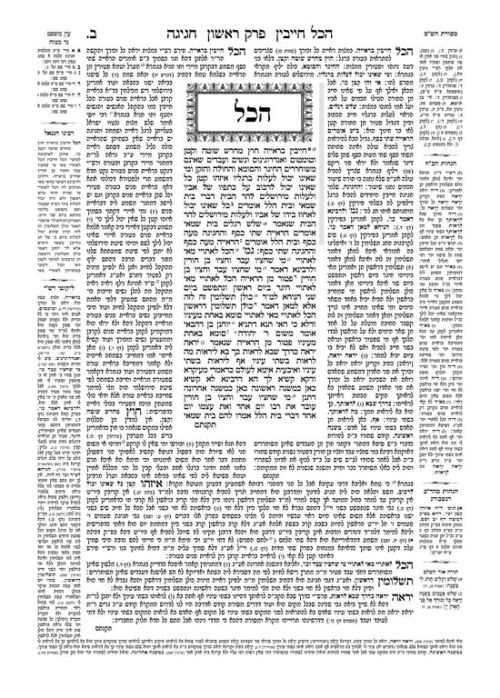